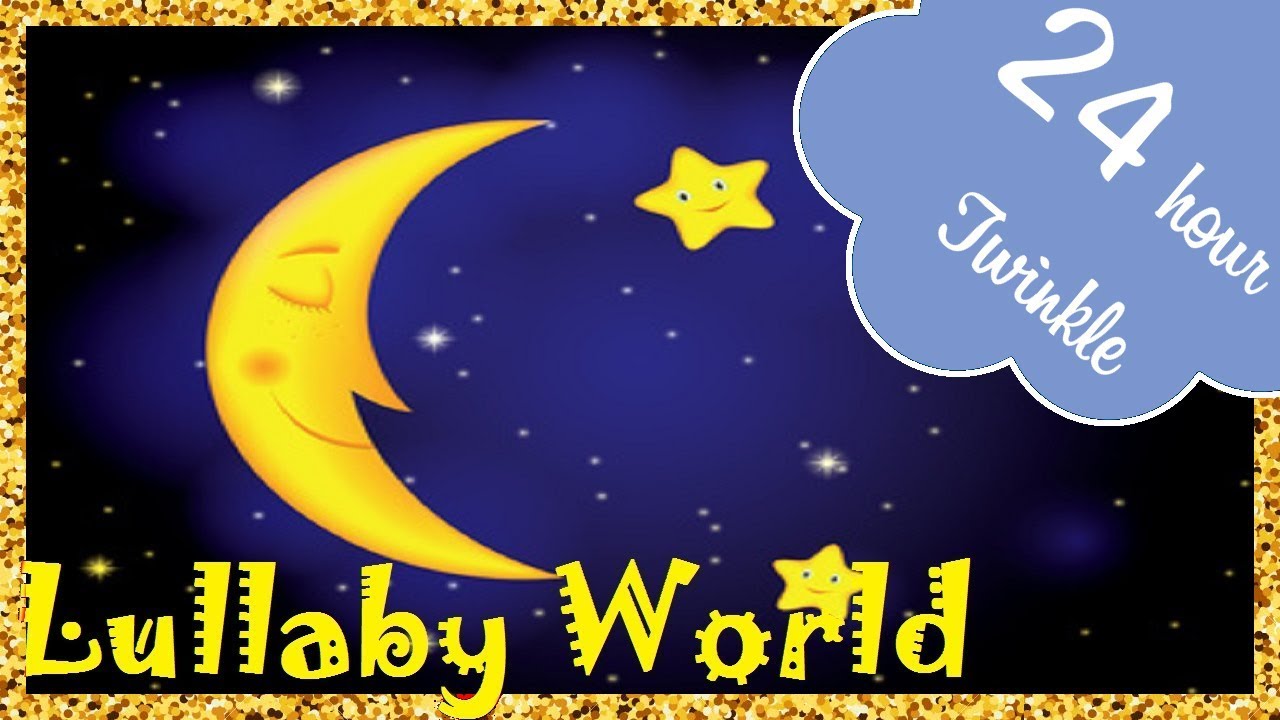 History:
"Twinkle, Twinkle, Little Star" is a popular English lullaby. The lyrics are from an early 19th-century English poem by Jane Taylor, "The Star". The poem, which is in couplet form, was first published in 1806 in Rhymes for the Nursery, a collection of poems by Taylor and her sister Ann. It is sung to the tune of the French melody Ah! vous dirai-je, maman, which was published in 1761 and later arranged by several composers including Mozart with Twelve Variations on "Ah vous dirai-je, Maman". The English lyrics have five stanzas, although only the first is widely known. 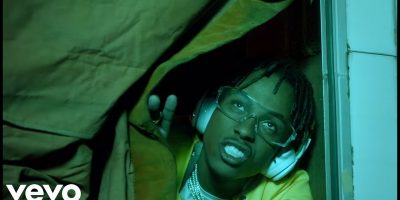 Subscribe for more Rich The Kid: Rich The Kid’s debut album “The World Is Yours” out now! Follow Rich The... 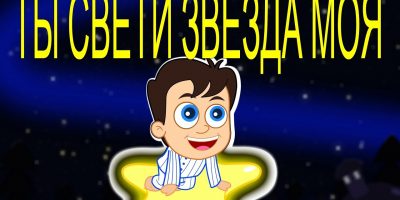