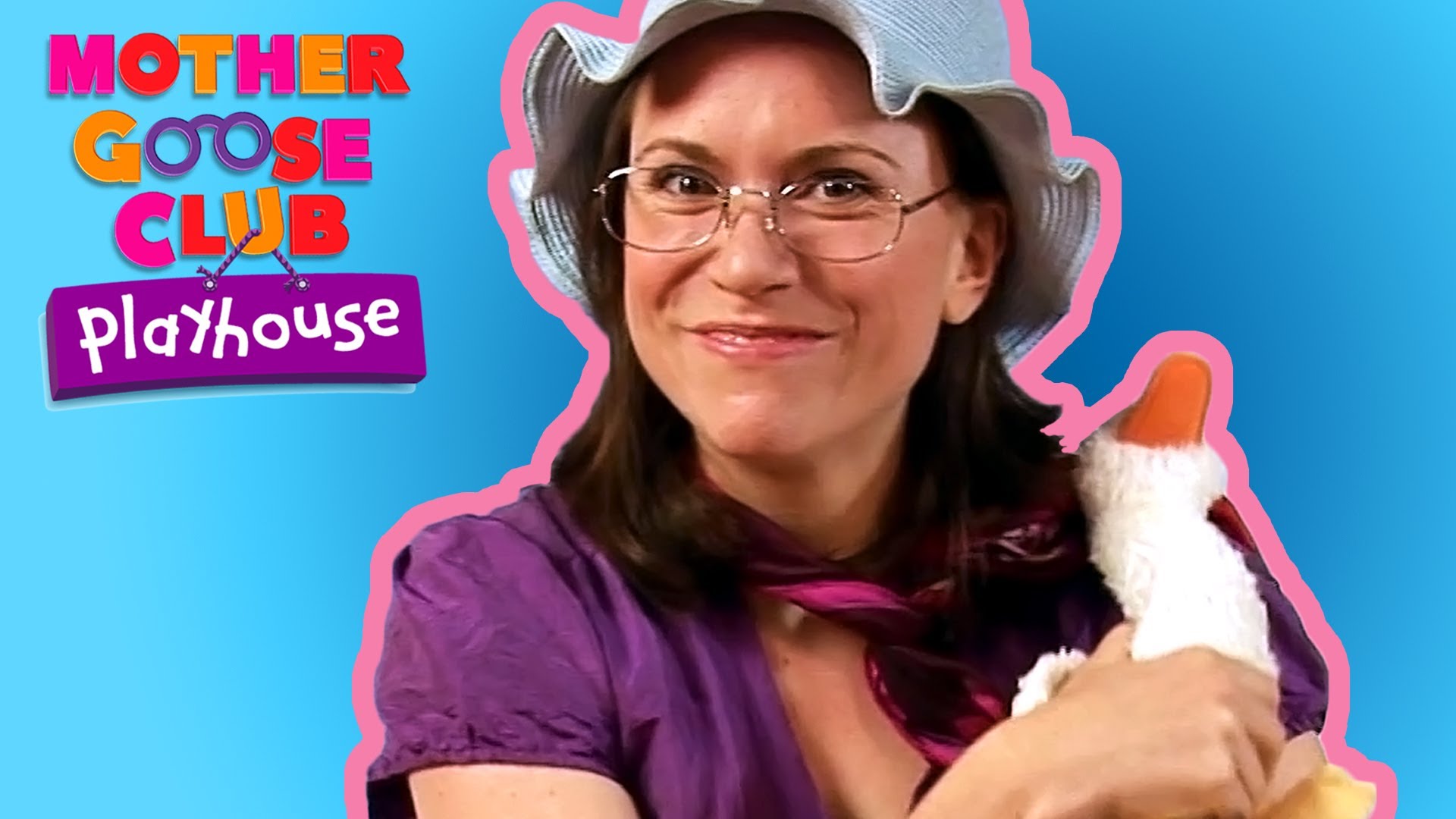 Watch "Wheels on the Bus and More!"
Buy our videos and songs!
Visit for videos and activities!

Looking for lyrics? Turn on closed captions to sing along!

Big thanks to all of our fans out there, big and small!

Old Mother Goose,
When she wanted to wander,
Would ride through the air
On a very fine gander.

Old Mother Goose,
When she wanted to wander,
Would ride through the air
On a very fine gander.

Jack's mother came in,
And caught the goose soon,
And mounting its back,
Flew up to the moon.

Historical Background
The "Old Mother Goose" rhyme is the first verse of the chapbook story of the goose that laid golden eggs. Chapbooks were small books or pamphlets containing poems, ballads, and stories printed early as 1570. Mother Goose is a prominent and well-known character in children's literature, particularly in nursery rhymes and fairy tales. "Mother Goose" is the name given to the supposed creator of the Mother Goose stories and rhymes. One theory suggests that "Mother Goose" lived in New England or France during the eighteenth century. Another theory claims that Mother Goose was a Bostonian woman named Elizabeth Foster Goose (1665 — 1758). The wife of King Robert II of France, Berthe la fileuse ("Bertha the Spinner") or Berthe pied d'oie ("Goose-Foot Bertha") has also been named a possible candidate. 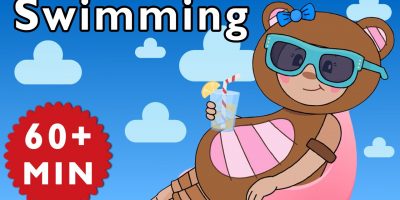 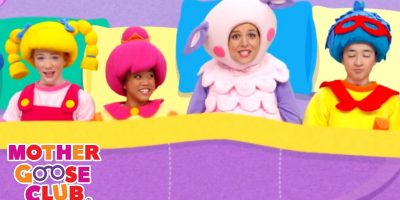 Six in the Bed | Mother Goose Club Songs for Children | Songs for Kids ► Click to Subscribe to...