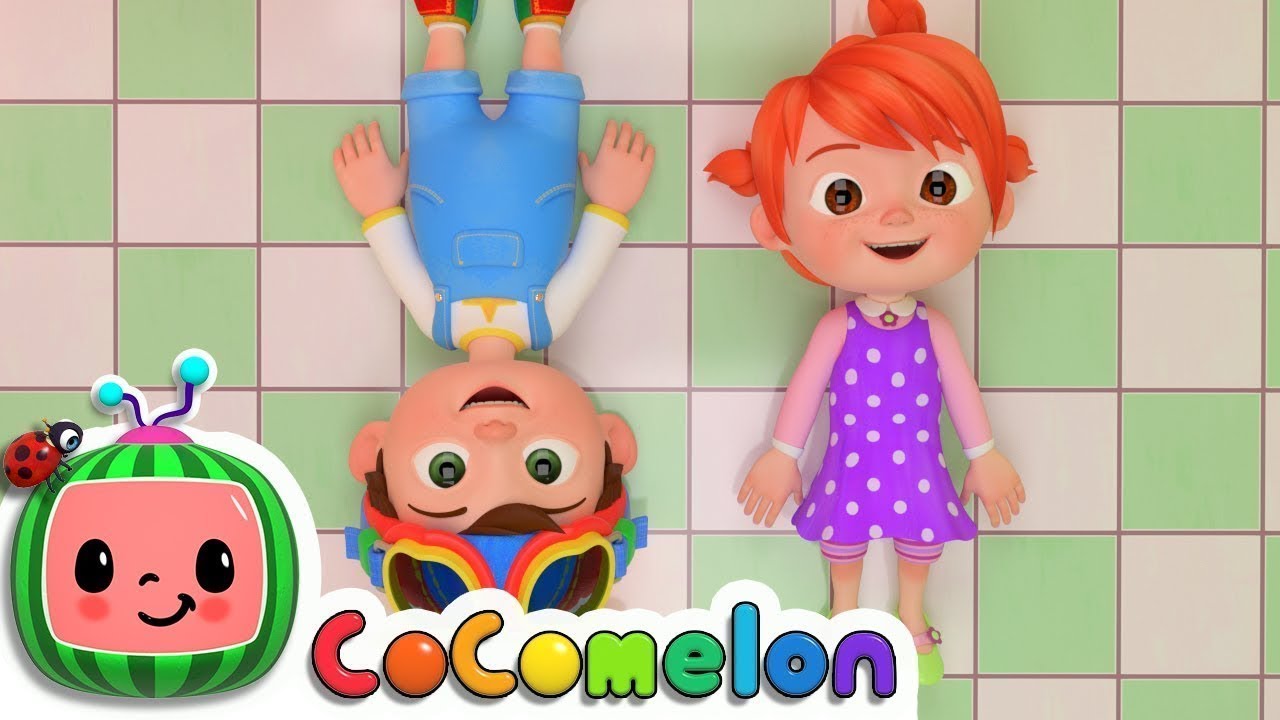 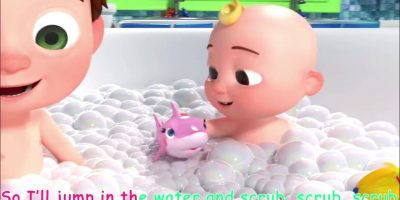 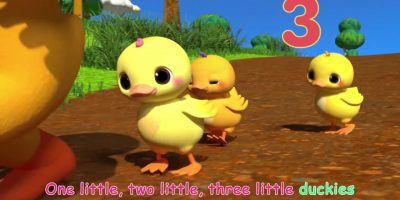 Follow the leader and learn to count to ten with all the little ducks! Subscribe to our channel because new...