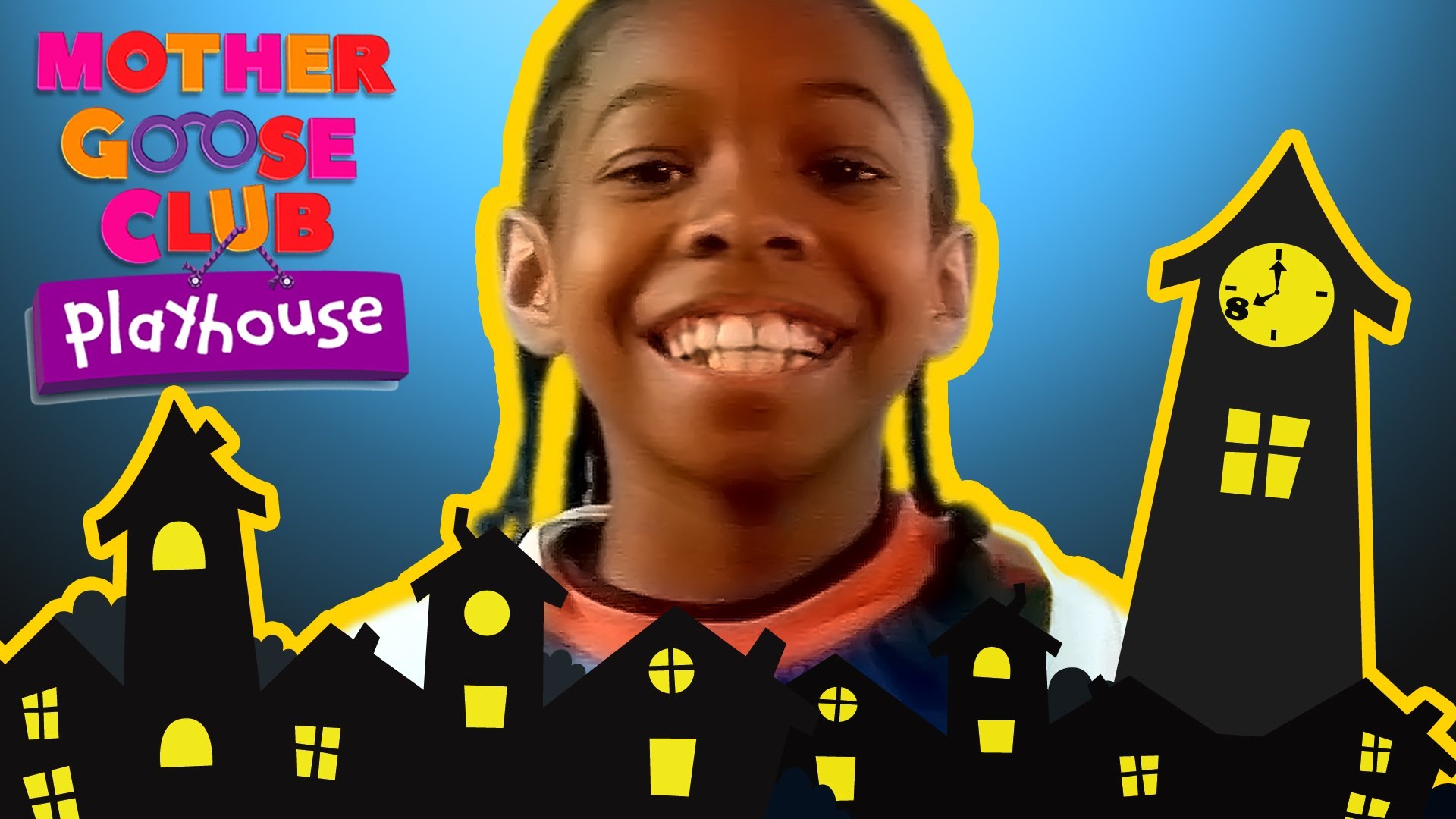 Watch "Wheels on the Bus and More!"
Buy our videos and songs!
Visit for videos and activities!

Historical Background:
With Scottish origins, the extended version of "Wee Willie Winkie" was authored by William Miller (1810 — 1872), and first published in 1841 in "Whistle-binkie: Stories for the Fireside." It is suggested that Miller used the first verse as a starting point and then wrote additional verses. The first verse was published in "Nursery Rhymes, Tales and Jingles," published in 1844, and "The Cries of Banbury and London," which is believed to have appeared earlier. Although the character "Wee Willie Winkie" is widely known as a personification for sleep, the character has also been linked to William III, king of England, Ireland, and Scotland during the seventeenth century. Seen in Jacobite songs, "Willie Winkie" was a nickname for William. According to Robert L. Ripley, the rhyme is about that king.

Looking for lyrics? Turn on closed captions to sing along!

Big thanks to all of our fans out there, big and small!

For other versions of this song: 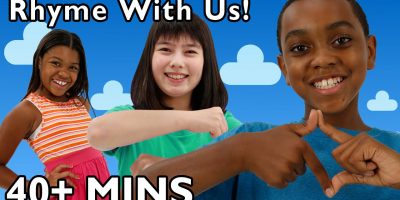 Rhyme With Us 2! Sing along with the Mother Goose Club Playhouse as we sing, dance and play to your... 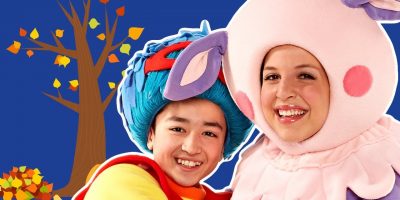