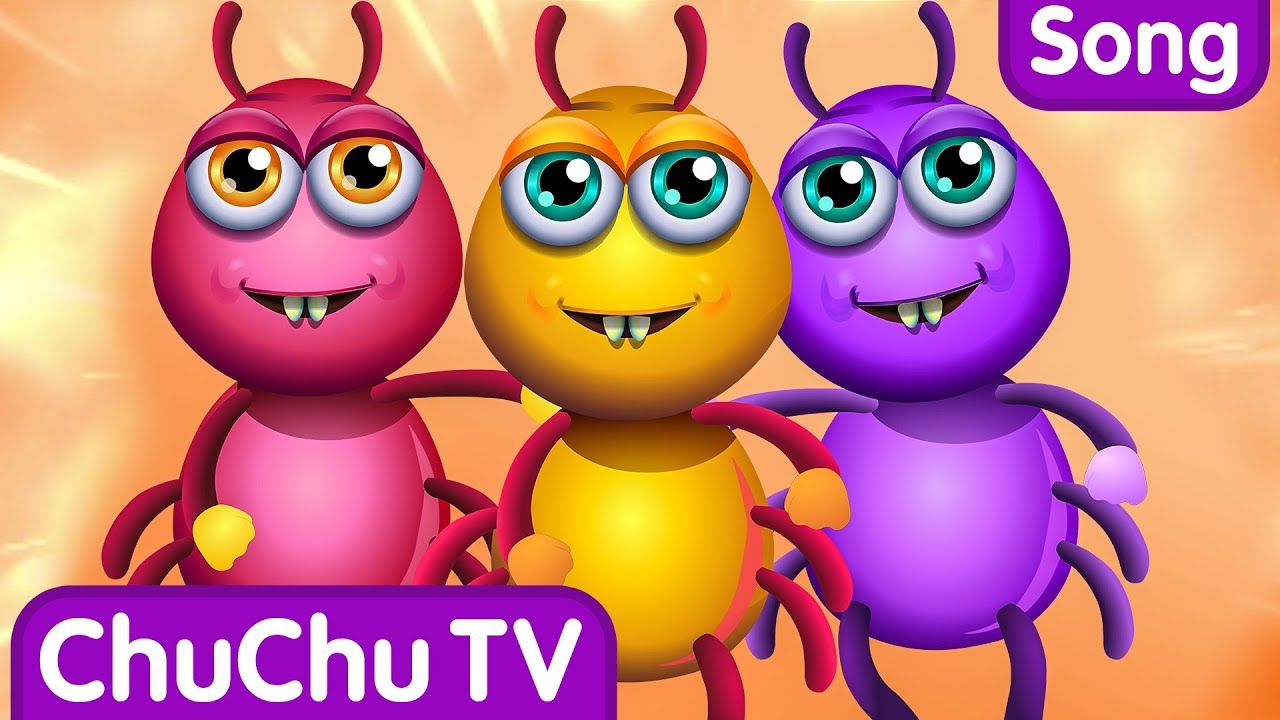 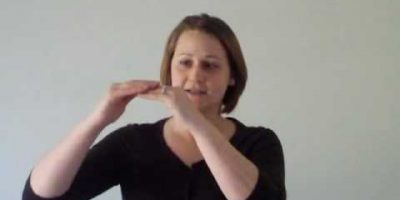 Visit to learn how you and your baby can communicate using sign language. In this video, Tina teaches you how... 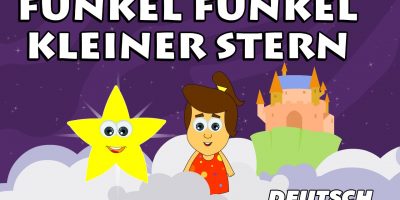