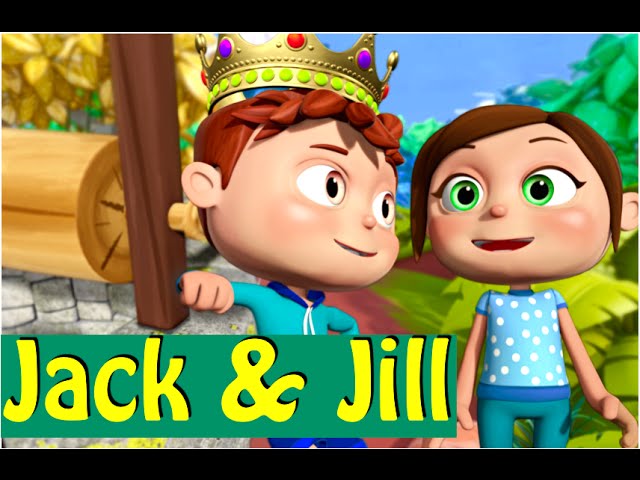 Subscribe Now
Here comes the latest Nursery Rhyme "Jack and Jill Went Up The Hill ".For more 3D animation videos for children be sure to subscribe!

Lyrics,
Jack and Jill went up the hill
To fetch a pail of water

The hill was small, the trees were tall
They walked with joy and laughter
The well was deep, Jack took a peep
He tried to get the water

Videogyan Studios, a new age media company produces interesting kids animation videos such as kids songs & rhymes. We have recently launched 3D rhymes & 3D animation songs to make learning fun for Nursery children. To add, we will also be releasing Nursery Rhymes in French & Spanish shortly. Apart from this, we have numerous 2D videos of nursery songs & baby rhymes for toddlers & pre-schoolers.
Our most popular rhymes for kids are: ABC song for children in English, wheels on the bus, Johny johny yes papa, Five little monkeys, Five little ducks & a wide range of finger family songs for kids. As said, by this & more; we bring kindergarten at your doorsteps. 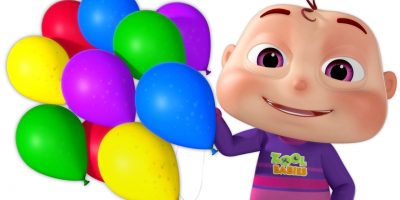 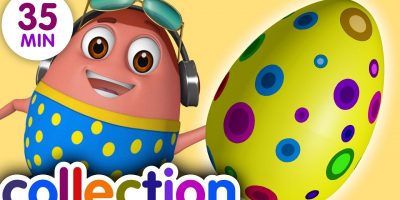