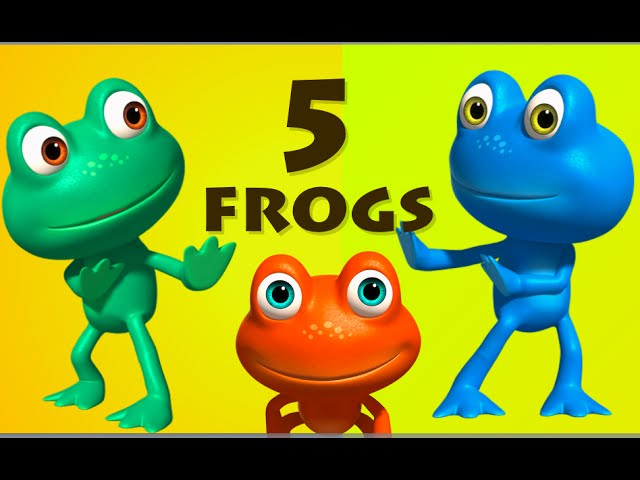 Lyrics:
Five Little Speckled Frogs Lyrics:
Five little speckled frogs
Sat on a speckled log
Eating some most delicious bugs – YUM YUM
One jumped into the pool
Where it was nice and cool
Then there were four speckled frogs – GLUG GLUG
and so on….

Videogyan Studios, a new age media company produces interesting kids animation videos such as kids songs & rhymes. We have recently launched 3D rhymes & 3D animation songs to make learning fun for Nursery children. To add, we will also be releasing Nursery Rhymes in French & Spanish shortly. Apart from this, we have numerous 2D videos of nursery songs & baby rhymes for toddlers & pre-schoolers.
Our most popular rhymes for kids are: ABC song for children in English, wheels on the bus, Johny johny yes papa, Five little monkeys, Five little ducks & a wide range of finger family songs for kids. As said, by this & more; we bring kindergarten at your doorsteps. 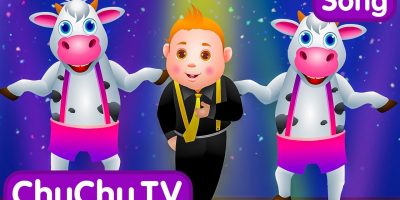 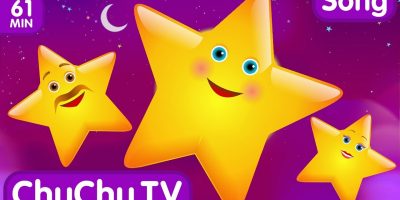