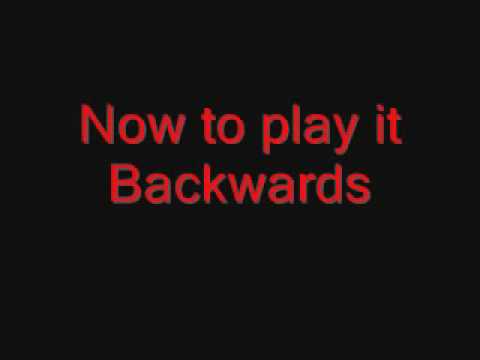 This Video is not Intended to Frighten, Disrespect Religion or Atheism so i apologize for any inconvenience. Also bear in mind I'm NOT saying that this Subliminal message will have a great effect and influence on children. This video was just to give you an open thought to the Science of Subliminal messaging.

Allah is not the Moon God –

A Subliminal message is a signal or message embedded in another medium, designed to pass below the normal limits of the human mind's perception. These messages are unrecognizable by the conscious mind, but in certain situations can affect the subconscious mind and importantly, the unconscious mind, and can negatively or positively influence subsequent later thoughts, behaviors, actions, attitudes, belief systems and value systems. The term Subliminal means "beneath a limen" (sensory threshold). This is derived from the Latin words sub, meaning under, and limen, meaning threshold. you can see it but not notice it.

The human brain is a very powerful tool. Reverse messaging is when the brain spots a message said in reverse. While the conscious mind only recognises the normal "forward" speech, the subconscious is aware of other speech patterns, including reverse speech. Again, this is another way of by-passing the conscious critical mind and going straight to the action centre – the subconscious.

Please note that the Name 'Allah' is the Arabic word for God.
Christians and Jews who Speak of Arabic Language also refer to God as 'Allah'.

Secondly, the word 'Allah' has been used all along for the name of 'God' in the Arabic Bible for Jews and Christians alike.

This is 100% True not Fake. Please don't write any hate comments. 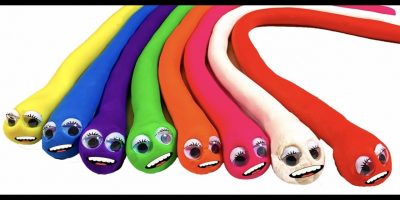 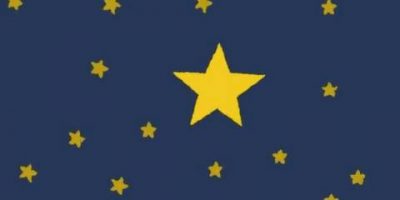 It's the traditional song. Lyrical adaptations and performance by A.J. Jenkins. Copyright 2010 A.J.Jenkins/KidsTV123: All rights reserved. For free MP3s,...