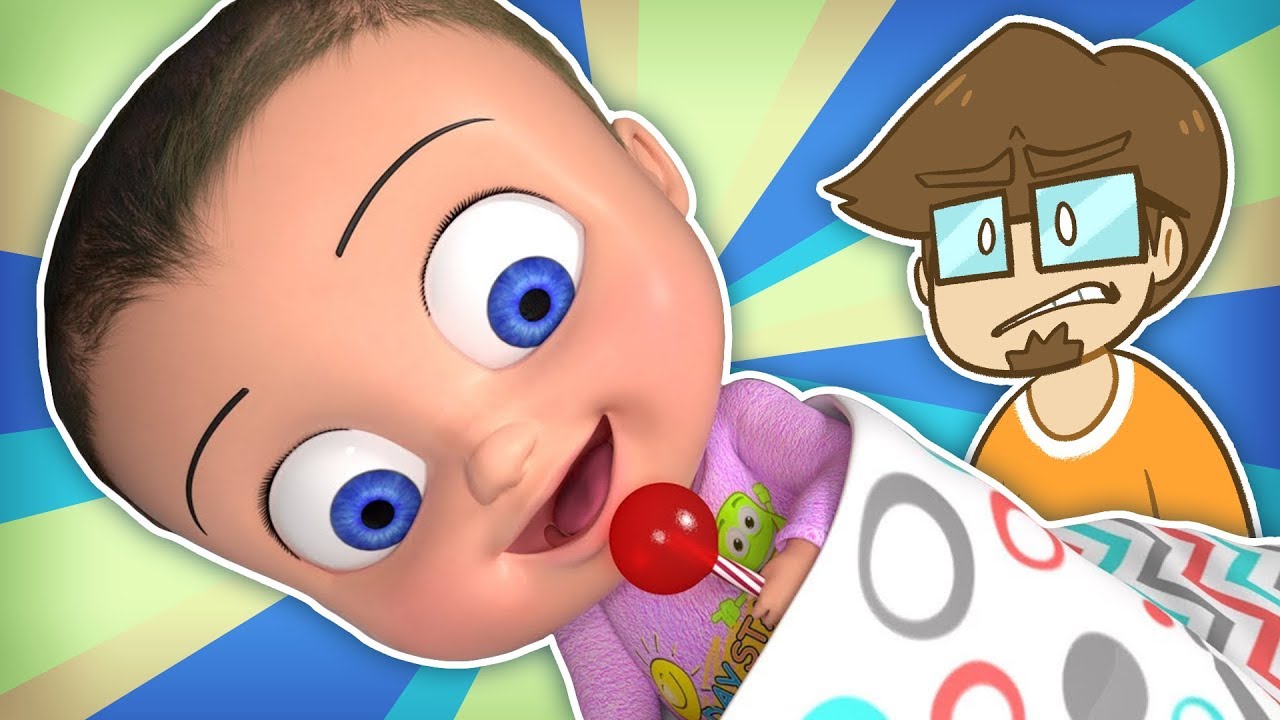 We all know that YouTube kid cartoons are freaking weird but this one is just straight up bizarre…let's check it out!

Saberspark is a YouTube channel who researches, reviews, and analyzes various movies and cartoon shows from the world of animation

Support the show on Patreon

Intro and Outro Music by Hirosashii 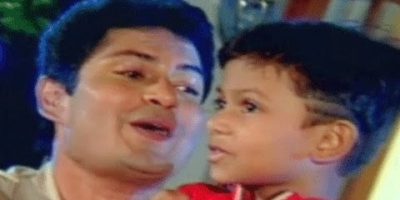 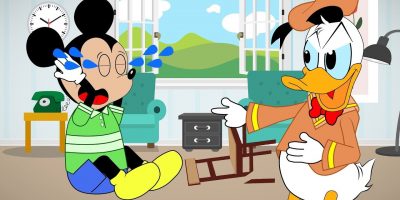