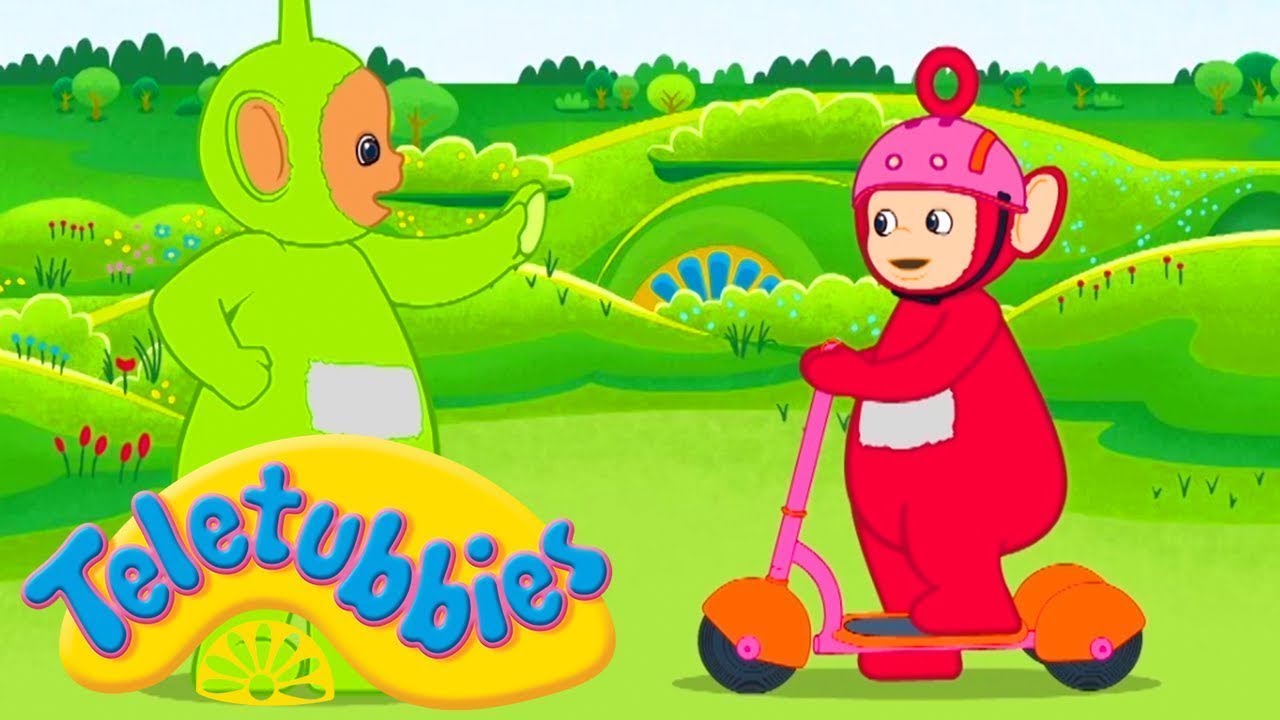 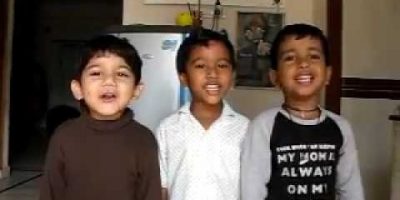 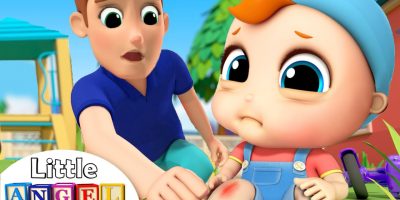 Baby John falls down and hurts himself. Who is the best person to make you feel better when you have...