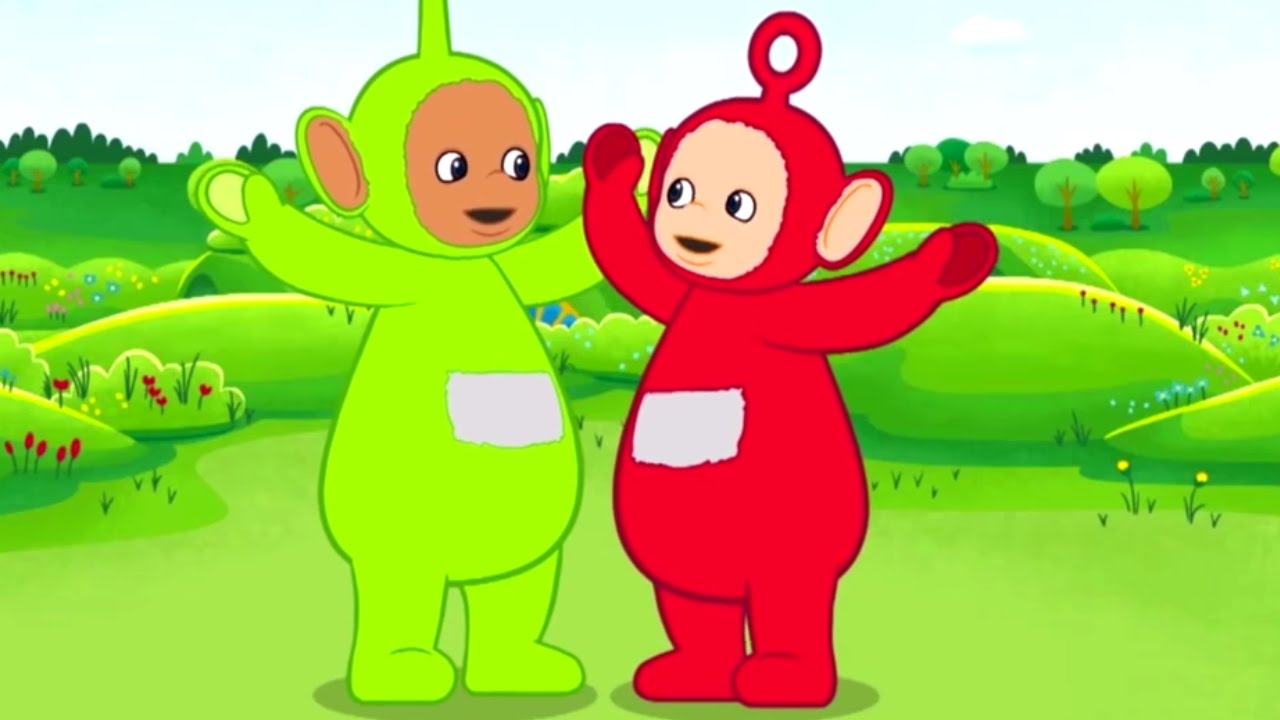 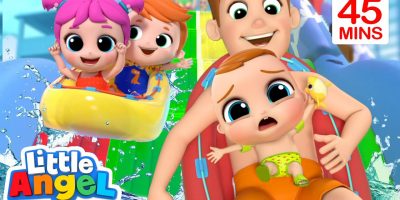 The waterpark is an exciting place to spend the day! However, it can be a scary thing when you are... 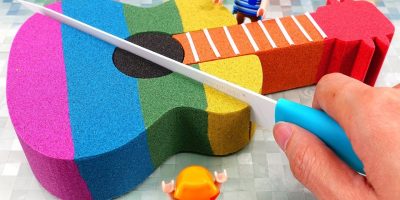