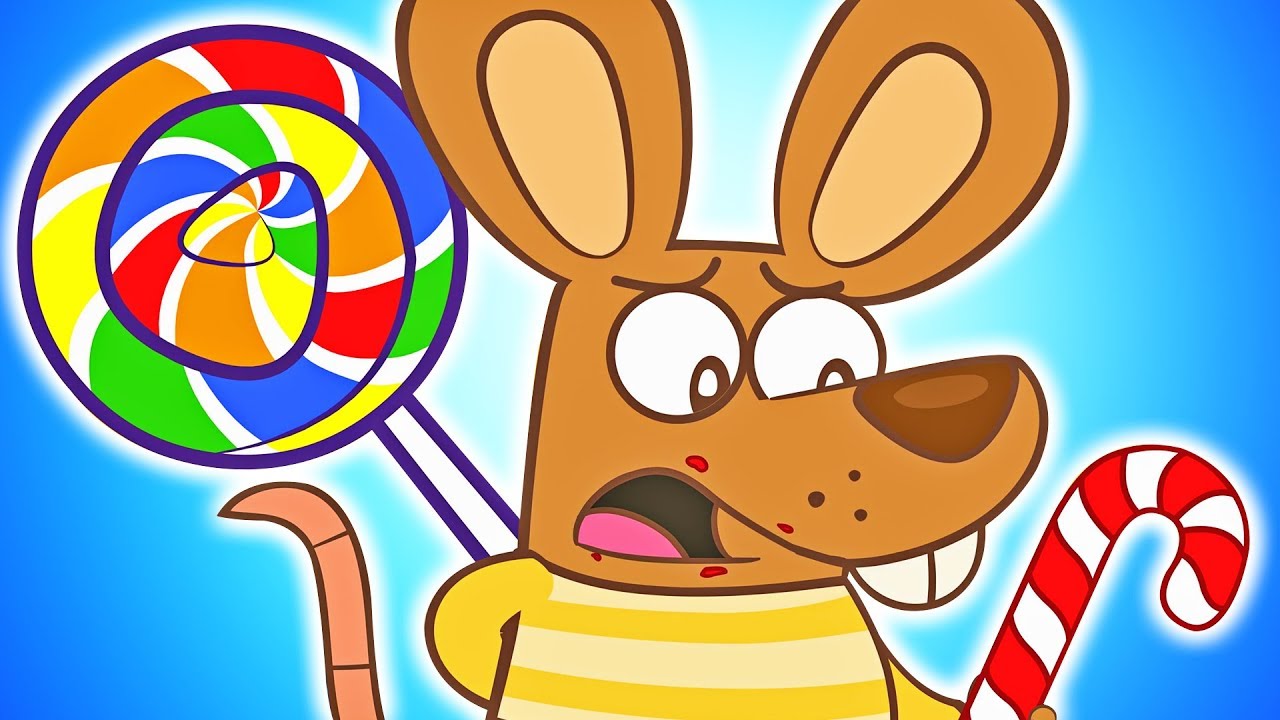 Hello Kids! As you all know #Johny is crazy about #Lollipops #Candies. But his Mumma wants him to eat #healthy.
Also along with this they visit the zoo to #learn about #animals and #animalssounds.
#JohnyJohnyYesPapa #Nursery Rhymes for Kids,Children,Babies and Toddlers.
HooplaKidz is one of the most popular YouTube channels for preschoolers featuring the cutest and coolest characters in town Annie, Ben and Mango singing and dancing to popular nursery rhymes and original songs and super fun learning videos. Subscribe now: 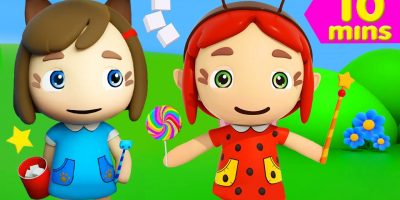 All videos on our site: Enjoy watching, don't forget to subscribe: Our channels you may also like: Baby Kids Songs...