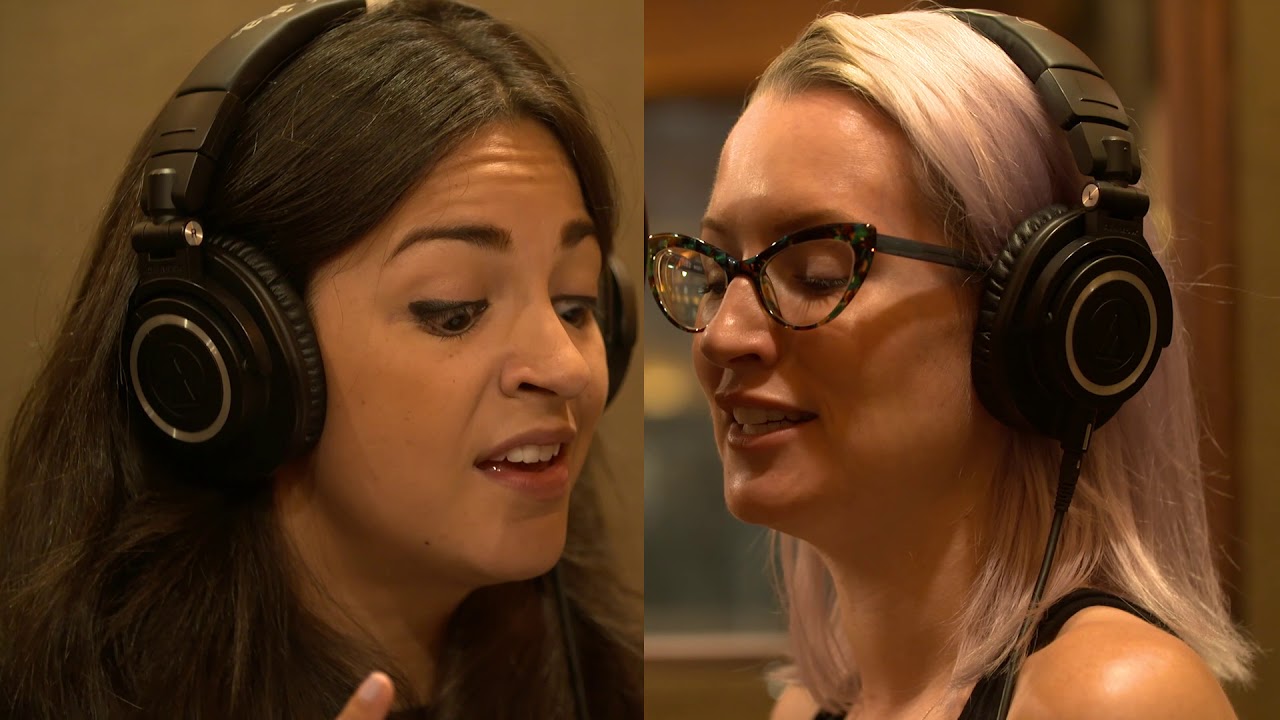 Listen to it here:

All artists, musicians, technicians and recording studios donated their time and talents to the project, so that a substantial portion of the proceeds from the English / Spanish language album will go directly to the non-profit organizations RAICES and ASTEP to help reunite and support families separated at the border.

“Watching children be ripped from their families is obviously very upsetting, and I felt completely helpless,” Benanti said. “Then I realized that I have a lot of really talented, wonderful friends, and together, we’ve put together this beautiful album. We hope the music we have created can bring love and empathy into the hearts of everyone who hears it, and that the money raised will aid in reuniting children with their loved ones.”

Recorded and Mixed by: Lawrence Manchester

Recorded at: The DiMenna Center for Classical Music and Power Station at BerkleeNYC

Album Cover: Designed by Ryan Ratelle for RRR Creative; Cover Art inspired by a drawing created by a young boy while he was detained, after being reunited with his family by RAICES. 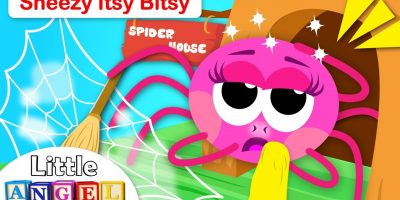 A fun compilation of your favourite songs: Itsy Bitsy Sider + Paw Patrol Songs + Where is my Tail? +... 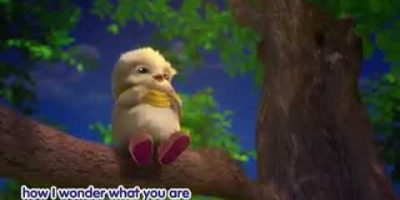