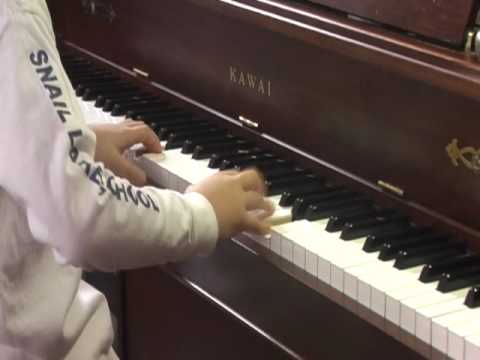 {SUBSCRIBE!!}
Thinking of making revised version, comment to say if i should.Hi im Vi and im playing something called…Twinkle Twinkle little star…12 variations(ah! vous dirai-je, maman)!!! Composed By Wolfgang Amadeus Mozart. I'm Only 13 so leave helpful comments not spam. Thanks.
Enjoy!!!
(i wuz 11 when i did this)
History on Mozart:
Musical genius Wolfgang Amadeus Mozart was born to Leopold Mozart and his wife Anna Maria Pertl in Salzburg, Austria on January 27, 1756. Leopold Mozart was a successful composer and violinist and served as assistant concertmaster at the Salzburg court. Mozart and his older sister Maria Anna "Nannerl" were the couple's only surviving children, and their musical education began at a very young age. The archbishop of the Salzburg court, Sigismund von Schrattenbach was very supportive of the Mozart children's remarkable activities.

By the time Mozart was five years old, he began composing minuets. The next year, he and his sister were taken to Munich and Vienna to play a series of concert tours. Both children played the harpsichord, but Mozart had also mastered the violin. In 1763, when Mozart was seven years old, his father took leave of his position at the Salzburg court to take the family on an extended concert tour of western Europe. Mozart and his sister performed in the major musical centers, including Stuttgart, Mannheim, Mainz, Frankfurt, Brussels, Paris, London, and Amsterdam. They did not return to Salzburg until 1766. During this time, Mozart continued to compose, completing his first symphony at age nine and publishing his first sonatas the same year.

After spending less than a year in Salzburg, the family again departed for Vienna, where Mozart completed his first opera La finta semplice in 1768. Much to Leopold's frustration, the opera was not performed until the following year in Salzburg. Shortly thereafter, Mozart was appointed honorary Konzertmeister at the Salzburg court.

In 1769, father and son traveled to Italy and toured for more than a year in Rome, Milan, Florence, Naples, and Bologna. While in Italy, Mozart completed another opera, Mitridate, re di Ponto, received a papal audience, passed admission tests to the Accademia Filarmonica, and performed many concerts. Mozart then returned to Salzburg, but traveled to Italy for two shorter journeys in October 1771 and October 1772 through March 1773. During this time he completed two more operas, Ascanio in Alba (1771) and Lucio Silla (1772), eight symphonies, four divertimentos, and several other works.

Archbishop von Schrattenbach, who was a great supporter of Mozart, died in 1771 and was succeeded by Hieronymus von Colloredo. Although Archbishop Colloredo was a less generous employer, Mozart continued in his Salzburg post and worked diligently from 1775 to 1777. However, in an effort to secure a better position, Mozart obtained leave from Salzburg, and set out with his mother in 1777. They traveled through Munich, Augsburg, and Mannheim, but Mozart was not offered a post. The next year they continued on to Paris, where Mozart composed the Paris Symphony. In Paris, Mozart's mother fell ill and soon after the symphony's premiere, she died.

Several months later, Mozart returned to Salzburg and was given the post of court organist as well as Konzertmeister. He produced numerous works during this period, including the famous Coronation Mass. In 1780, he was commissioned to compose an Italian opera for Munich. Idomeneo, re di Creta was completed the next year and was very successful. Soon after, Mozart was summoned to Vienna by Archbishop Colloredo, but unhappy with his treatment there, Mozart requested a discharge.

Mozart remained in Vienna and in 1782, against his father's wishes, he married Constanze Weber. They had six children of which two survived. That same year, he completed the opera Die Entfuhrung aus dem Serail, which was an immediate success. From 1782 until 1787, when Mozart was appointed emperor Joseph II's chamber composer, Mozart was very productive. His works from this period include The Marriage of Figaro (1786), Don Giovanni (1787), and numerous piano concertos. Unfortunately, Mozart's income did not keep up with his success. He and his wife lived extravagantly and were continually in debt.
Source: . 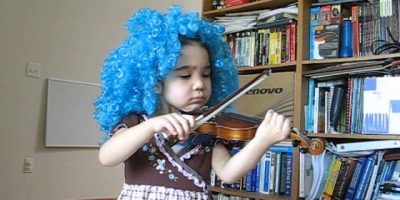 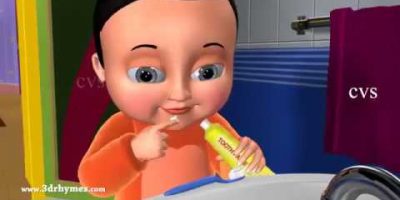