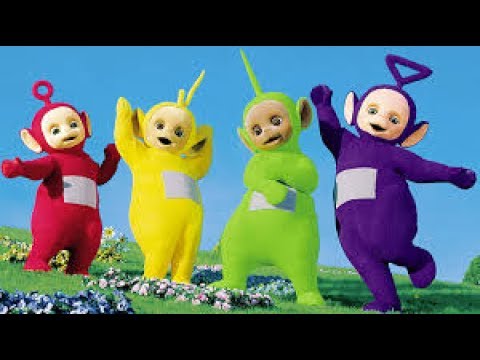 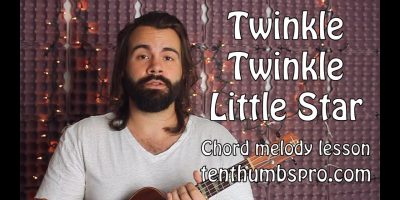 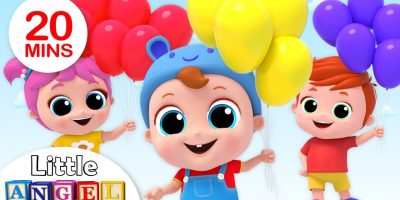 Balloons, don’t you just love how fun they are? Baby John and his siblings are ready for their own balloon...