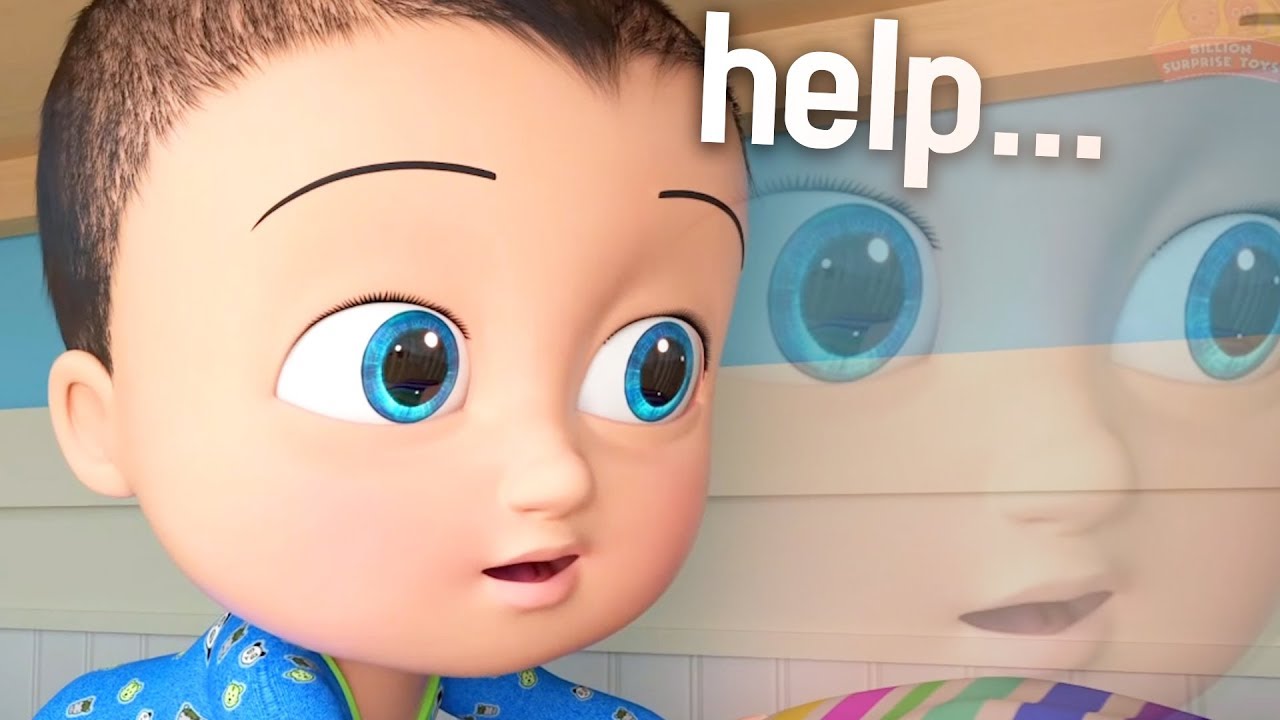 I delve into the world of Johny Johny Yes Papa Nursery Rhyme videos. Wish me luck.

Outro song ► Lemaitre – Not Too Late 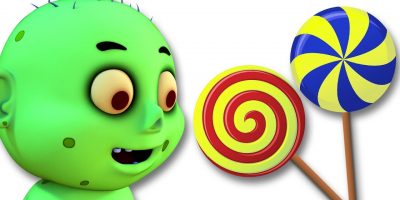 #JohnyJohnyYesPapa is the most popular nursery rhyme of all times. This is a #Halloween version of #JohnyJohny. #BabyZombie loves #Lollipops... 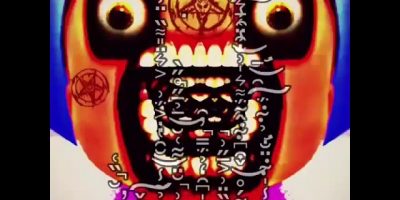